Is A Misdemeanor A Criminal Charge? 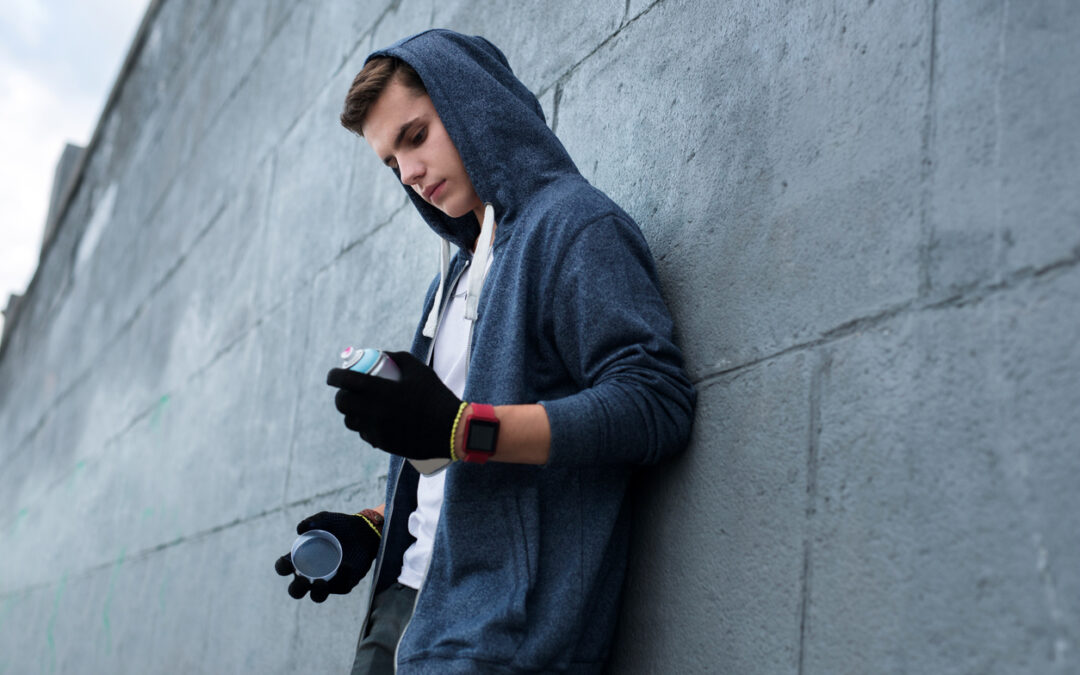 Anytime you are charged with a crime you have the right to an attorney. If you can’t afford your own, the court system will appoint you one. But there are definite advantages to hiring your own lawyer. If you want someone who will give your case their best effort and fight for your rights, a private attorney would be a better choice than a public defender the court system assigns to you who will most likely be overloaded with too many cases and won’t be able to give your case the attention it deserves.

Misdemeanors are classified by the severity of the offense. Each class has a range of fines and jail times that are typical for crimes in that class.

Statute of Limitations for a Criminal Misdemeanor

According to Texas state law, prosecution for a criminal misdemeanor must begin within 2 years of the date the crime was committed.

How Can I Get a Misdemeanor Off My Record?

Do you have a misdemeanor charge on your record that is affecting your ability to get a job, an apartment, or a professional license? Whatever the reason you would like to have it removed, it may be possible to have it expunged or sealed under certain circumstances.

Have you been charged with a misdemeanor? Are you looking to get a previous conviction expunged or sealed from your record? Jason Katims is an experienced criminal defense attorney serving central Texas. When you need a strong advocate in your corner, Jason is ready to fight for you.

Call (512) 900-9769 today or contact us for a consultation. A misdemeanor may sound minor, but it is nothing to be taken lightly, as a conviction can result in fines or jail time. It is always in your best interest to seek legal representation.