The Differences Between Criminal Charges and Civil Charges 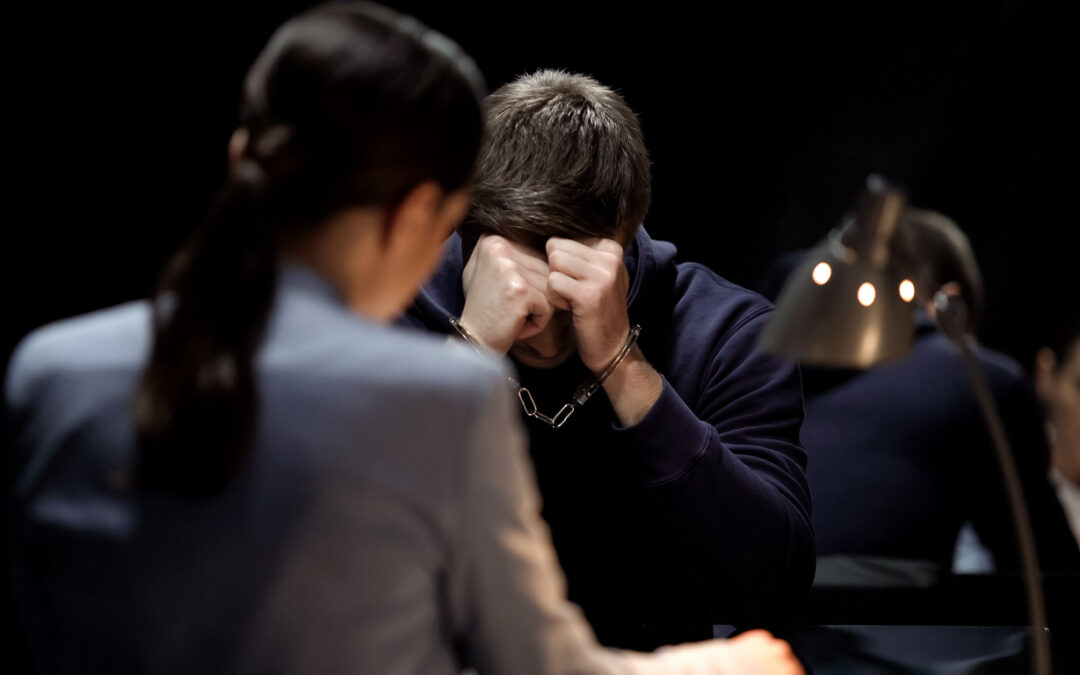 Criminal Charges are Crimes Against the State

Crimes against the state essentially means crimes against society. Even if the crime committed was against another person, such as bodily harm, it is still considered a crime against society as a whole. One major difference about criminal charges is that the case is filed by the prosecutor. In civil cases the individual who feels they have been wronged would file the case.

The Right to an Attorney

Your Miranda Rights include the fact that as a person accused of a crime, you have the right to an attorney. An individual involved in a civil case is not necessarily assured that right. In a civil case either party is entitled to hire an attorney, but if they cannot afford one they will have to do without. In criminal cases if the defendant cannot afford an attorney, the court will appoint one for them at no cost.

The types of punishment or consequences for criminal cases are much more severe than in civil cases. Steep punishments such as jail time and even death in some states is a significant difference between civil case injunctions such as paying someone for damages or providing certain services that were promised.

The Concept of Valid Proof Varies

Because of the potentially severe consequences of crimes, what is considered “proof beyond a reasonable doubt” may be much more specific and strict. In civil cases the standard of proof can be lower because the consequences are less severe. Some evidence that would be thrown out of a criminal case may be permissible in a civil case.

An individual accused of a crime has the right to a trial by jury, or a group of citizens who will decide on a verdict after being presented with all of the evidence during the court case. The jury must vote unanimously on a verdict for it to be valid. In civil cases a judge will often decide on a verdict. Some civil charges in which large sums of money are involved will sometimes involve a jury to decide on an amount for a plaintiff to be compensated.

If an individual is accused of a crime against the state, they have specific rights (some of which are still upheld in the first 10 Amendments to The Constitution, known as The Bill of Rights). One such example is the 4th Amendment, protection against illegal search and seizure. A defendant in a civil court case is not necessarily afforded the same rights.

Can the Same Offense Result in Both Criminal and Civil Charges?

Yes, this can occur. In some cases a crime against the state can also result in a civil charge. In some cases the defendant will be charged with both, and in some cases it may be one and not the other. The punishments are applied accordingly, which may result in a range of consequences for one charge.

Why You Should Hire an Attorney for Criminal and Civil Cases

If you’ve been accused of a crime against the state, you should hire an attorney right away. Hiring your own attorney rather than using the one that is appointed to you could result in a more favorable outcome. Choosing your own criminal defense attorney allows you to find someone with experience; someone with whom you feel comfortable.

Although a civil case may have lesser consequences, you could still get a more favorable outcome by hiring an attorney to help you navigate the court system and complicated laws. Some civil charges involve a pretty significant amount of money that you could end up paying to the other party.